Our business model is based on creating revenue based on a flexible model with 3 core business units.

JB developed games: Our idea is to be interactive and to create innovative, massive and fun games. We created a development model where we function on minimal fixed costs. Freelancers and international developers will join their efforts to create amazing games for a low cost.

Sponsored games: If we love a game, we will ask the developer/s to add it to our sponsorship program. Once included in our network, we will start marketing it in recommended engines; translate it into different languages, launch new creative and design initiatives, then test and market it through social networking sites, public relations and relationship marketing programs.

Incubating games: We form alliances with micro-studios or developers to create new and exciting games. We define the game business model for that game and assist them in different ways: financially, creative and design, development and gameplay perspectives.

We publish the game and manage its positioning in the market. We own the game completely and will pay a percentage of revenues generated to the incubated studio/developer.

Something important: For those games that massively succeed in the market (at least 1 million downloads) we will create its version for other mobile platforms such as iOS and Android.

Junglebat is built around a core team of entrepreneurs, mobile strategists, technology masters and games lovers.

Email ThisBlogThis!Share to TwitterShare to FacebookShare to Pinterest
Etiquetas: companies 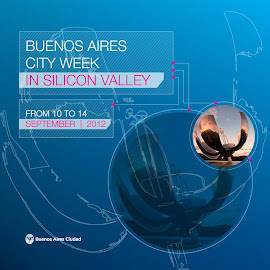